So, I was feeling hopeless the other night, wallowing in self-pity (which seems to be part of a reoccurring cycle) until I fell asleep and had a dream about real disaster and very serious tragedy that slapped me right out of the PLOM (poor-little-ole-me) Club.

This Dorothy Day quote was so appropriate for my situation, although it seemed heartless until I… 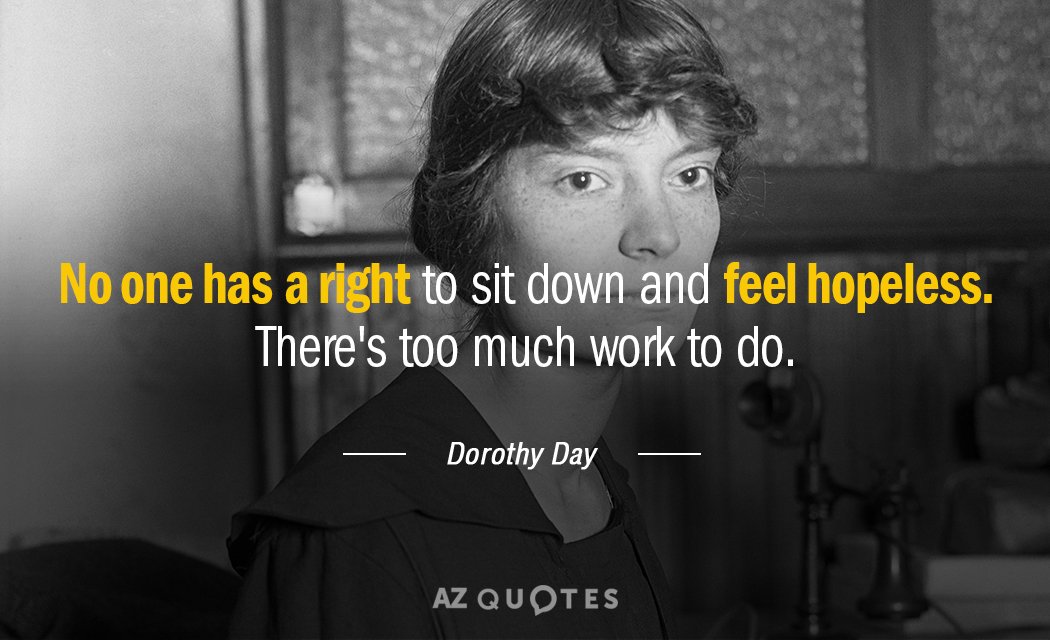 If I want to do Memorial Day right

I must choose what I am remembering

“with malice toward none…”

A good place to start

Progress instead of pain

Noble memories pulling me out of

Suffocating ruts into a wide place of change 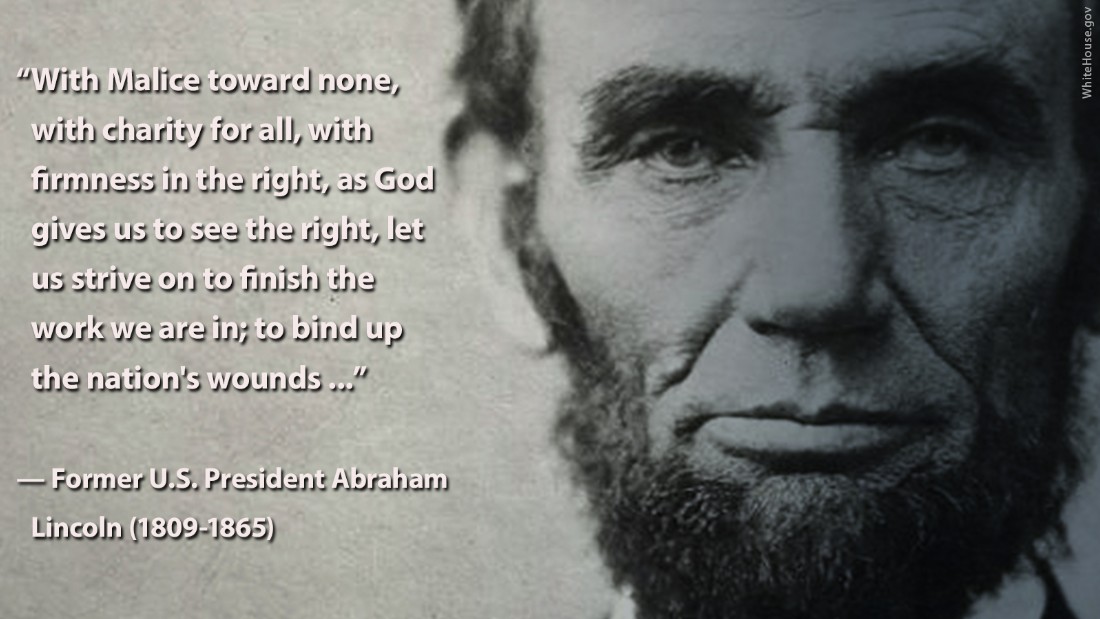 Odette was a housewife and mother of three small girls before taking on the dangerous role of spy that landed her in serious pain and hardship. It wasn’t in vain, and now, over seventy years later, I have joined a myriad who have benefited from her service and that of so many other forgotten heroes.

I dare anyone to read this true story without being inspired to be more…more courageous, more patient, more sacrificial, and more passionate about life.

When things don’t seem to change or the fight goes on too long I have been known to quit. It seems the logical thing to do.

People such as Lincoln, Gandhi, Mandela, Harriet Tubman, and countless others assure me there is a “use” for perseverance, good reasons to keep going.

Heroes are heroes because they continued on, resisting the darkness of discouragement, clinging with their last breath to the belief that right must prevail regardless of what happens to them.

Today, this legacy of character charms me past myself, moves me to a bigger life, inspires me to reach for the inspiration from the angels…and from the men and women who have changed the world for me.

Remember those entombed in the sunken ships who were never rescued.

Remember to care about those who “are tapping” today all around the world, waiting for rescue.

Remember to use your gifts to alleviate suffering…wherever it is.

Remember that we are all in this together, looking for hope.

Don’t argue with me about how simplistic or sentimental this is.

Argue with your heroes.

Argue with the peacemakers and the rain makers, with the overcomers whose voices echo down through the harrowing and hallowed halls of pain, endurance, disappointment, and impossibility.

Argue with them about how your situation is different.

Go ahead and deny this stubborn truth.

Go ahead and talk about all the luxury and power that money can bring into your life; how people will notice you, pursue you, flock to supply your every need.

Then, if you are brave enough, tear open the veil and look into the brutal face of greed; you were never the attraction. Watch your flock disappear when your fortune fails or wanes.

Face the horror of the pathetic defeat of money in a bout with loneliness, disease, or death.

Bow to the heart that triumphs over greed.

This “current news story” from Juan Romero, the busboy who held Robert F. Kennedy as he died, gave me more information about Bobby Kennedy’s character than many other accounts I had read about his historical impact.

“Is everybody OK?” Those last words, and the account of Kennedy’s kindness to Romero in an earlier encounter, speak volumes about the depth of the man.

Sincere interest in others can be faked on the campaign trail, but, generally, not when one is moments from death.

Thank you, Juan Romero, for sharing your story. Thank you for inspiring me today to be the person who cares enough to look beyond my own interests…always.

Abraham Lincoln is my kind of depressed man. 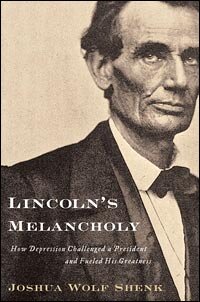 Before the Winter Olympics, thirty years ago, Kim Hyon-hui’s planted bomb on a South Korean plane killed 115 people. She had been rigorously trained in North Korea as a spy.

According to the Washington Post, “…Kim endured weeks of interrogation before confessing. It was only after being extradited to South Korea that her defenses began to weaken. The day before she opened up about the plot, a team of South Korean special agents took her sightseeing around Seoul. Kim saw a city that looked nothing like the miserable enemy outpost North Korea had described. She saw families smiling. She saw cars everywhere. She saw crowded shopping malls. She saw street vendors selling food. She saw the Olympic Village.

And she started to think that her mission, her whole purpose, had been a sham.

‘Founded upon lies,’ she said.”

Deception is the culprit, not only in terrorism and international problems, but also in our jobs and personal lives. When we are ready to change, the easy, yet challenging book, Leadership and Self-Deception is a great place to start. 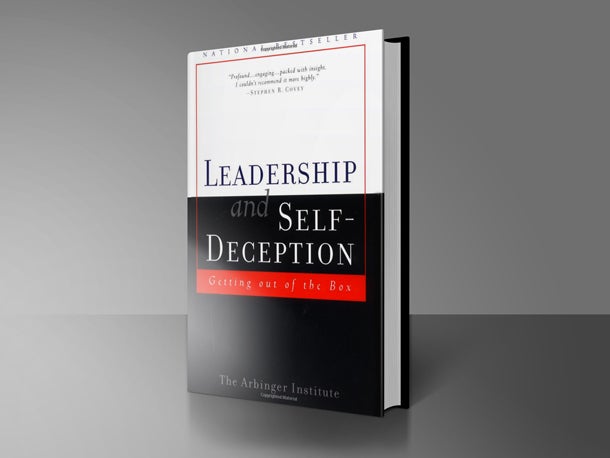