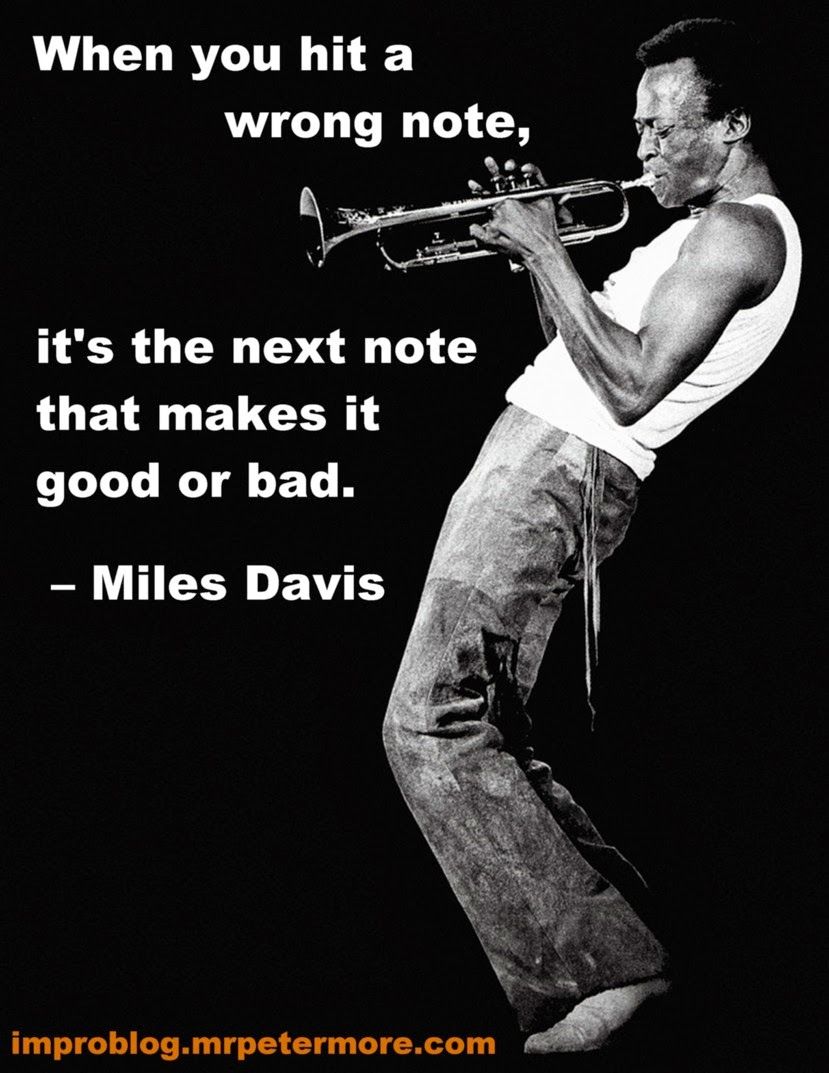 When I’ve screwed up

I can make it worse

Or I can make it work

And for the better

Just by owning it

And tenaciously growing over it

Instead of letting it roll over

Everything in its miserable path

As this Miles Davis quote describes the impromptu nature of Jazz, such is the nature of life. How ever hard I may try, I am going to go off key. That’s when I will choose the color of my life. Jazzing it up with honesty and tenacity is much better than any of the other embarrassing alternatives I have tried.

When you hit a wrong note, what you do next makes it good or bad. -Miles Davis

I was trapped in my own story

About how I could never be happy unless–

About being scared or sad because–

About how I would always be anxious until–

I could have changed my story

To one I could master

Rather than one I couldn’t

I could have said that I was strong enough

Worthy enough for a better story 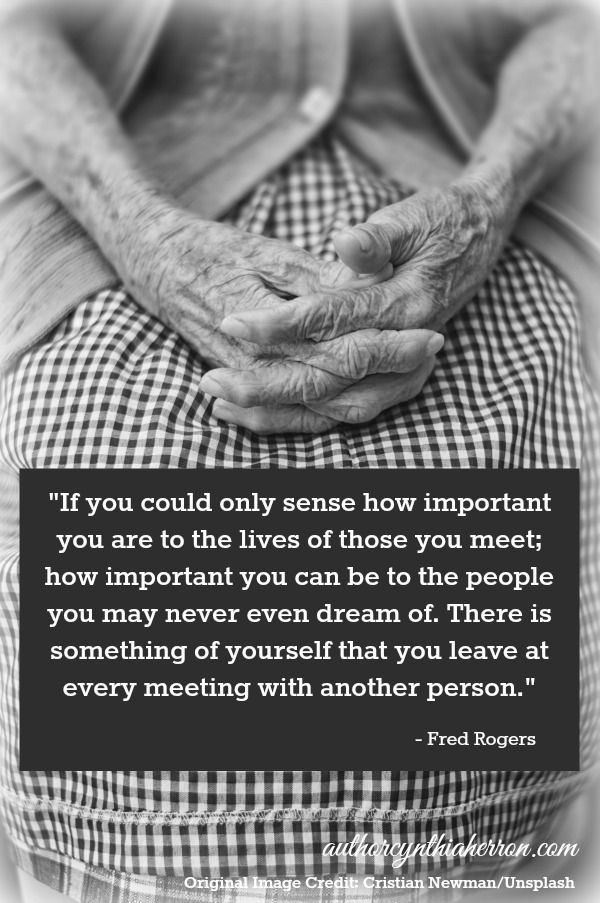 If I know I will have an impact

Upon everyone with whom I may interact

Why would I not prepare for impact?

Why would I leave that to chance?

Why would I not prepare for the unexpected word

Or the unanticipated need

When that preparation may only require a small pause

In my preoccupation with me? 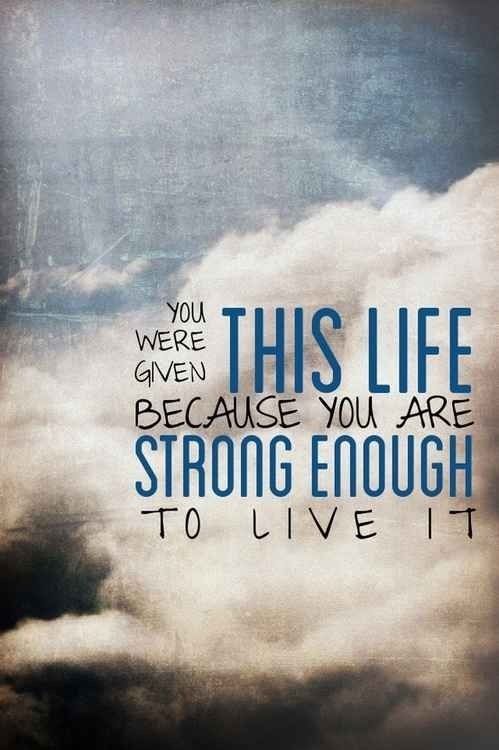 My path was always through the storm

The storm that would pummel me until I used it

Until I used my strength and the storm

And let go of my delusion of helplessness 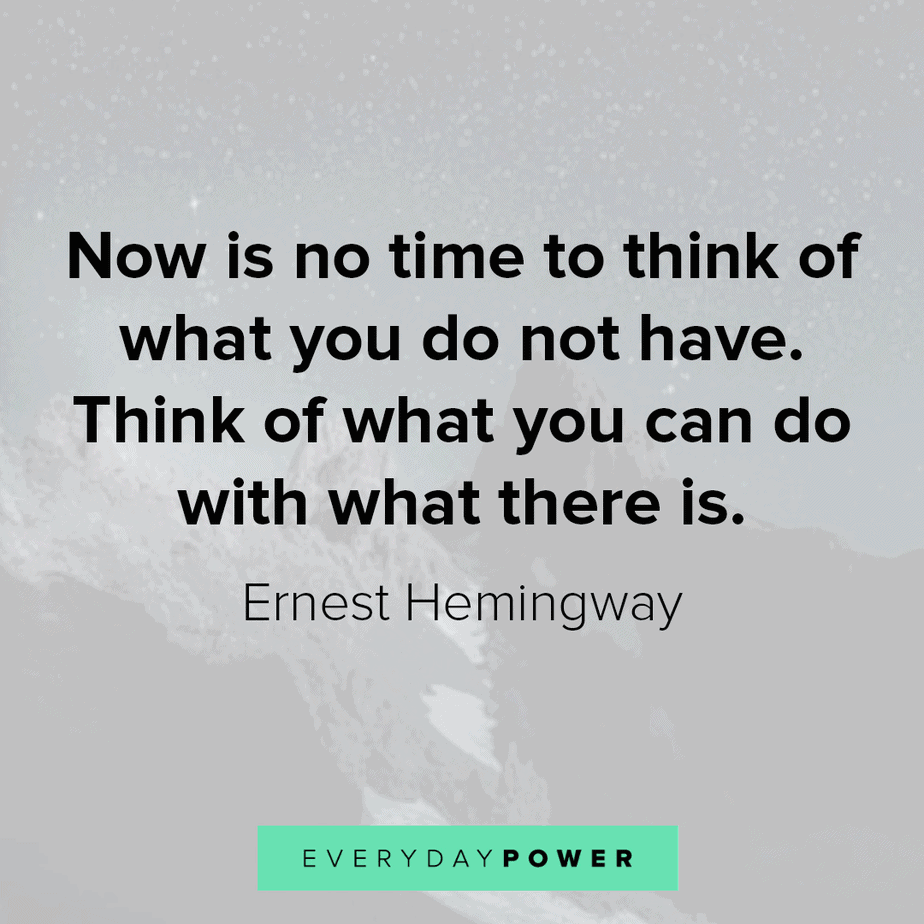 My task was never to be something I wasn’t

My task was to be everything I was

And that was always enough

To be the piece of the puzzle that fits

Perfectly where it was meant to fit

And in that complete picture

All the inexplicable becomes explicable

All my powerlessness becomes power

Pointing fingers prematurely is the darkest side of being human. Giving the benefit of the doubt, when we don’t know the whole story, is our best chance to rise above ourselves.

C.Y. O’Connor was the brilliant chief engineer of the famous, still-functioning 330 mile Western Australia Pipeline. But when the pipeline encountered obstacles, delaying progress, the newspapers, politicians, and critics led the public into this arbitrary condemnation, “..this man has exhibited such gross blundering in his management of great public works it is no exaggeration to say that he has robbed the taxpayer of many millions…”

Shortly before the marvel was complete, C.Y. O’Connor shot himself.

A hard reminder to honor the intentions and hard work of others before we jump to premature conclusions. 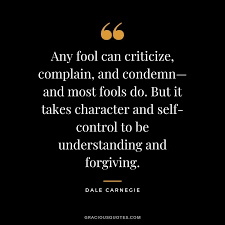 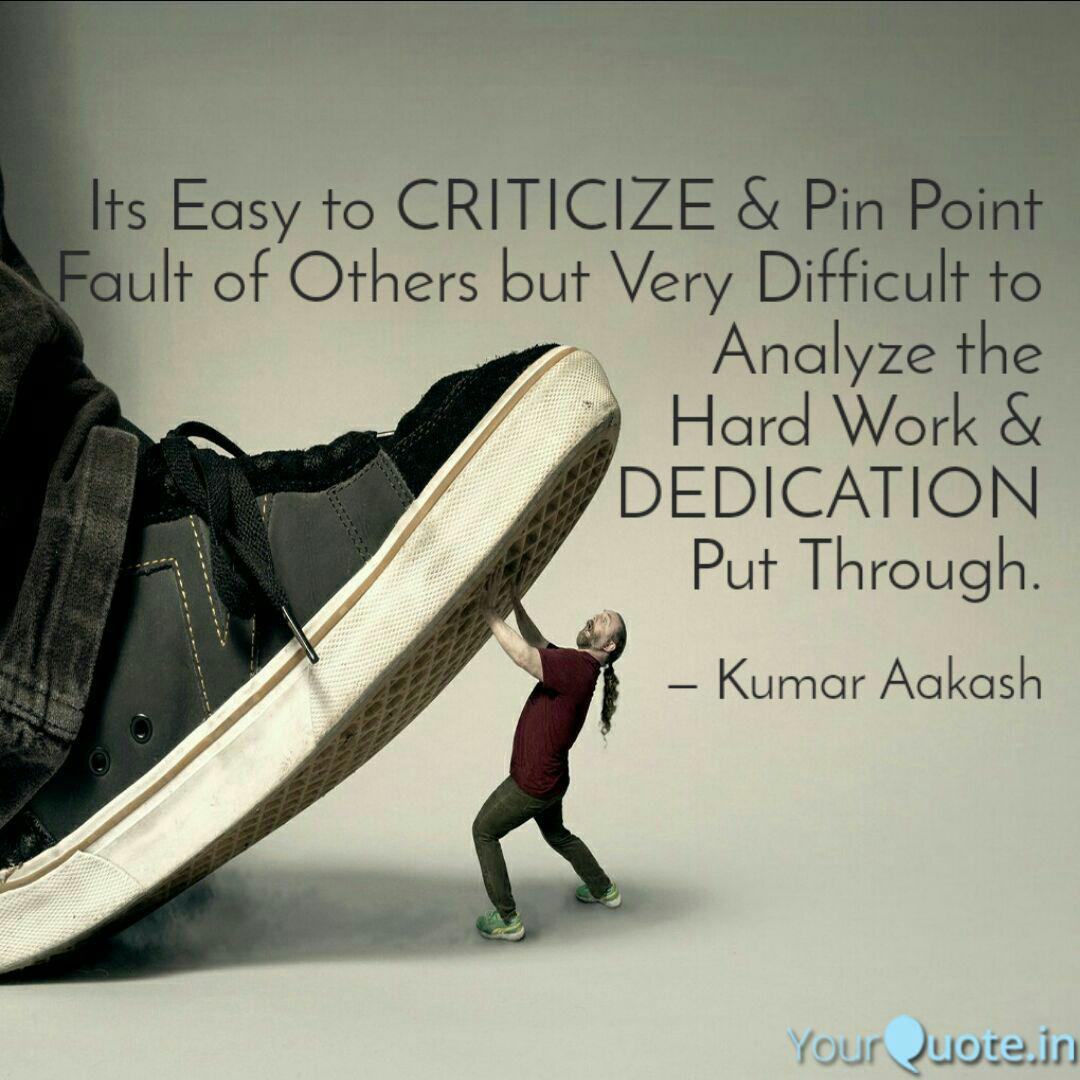 Everything you thought you had to have

Lose your life to find it

With no strings attached

Surrender to what is

To find more strength than you have ever had

Now smile at the future

And smile at your smile 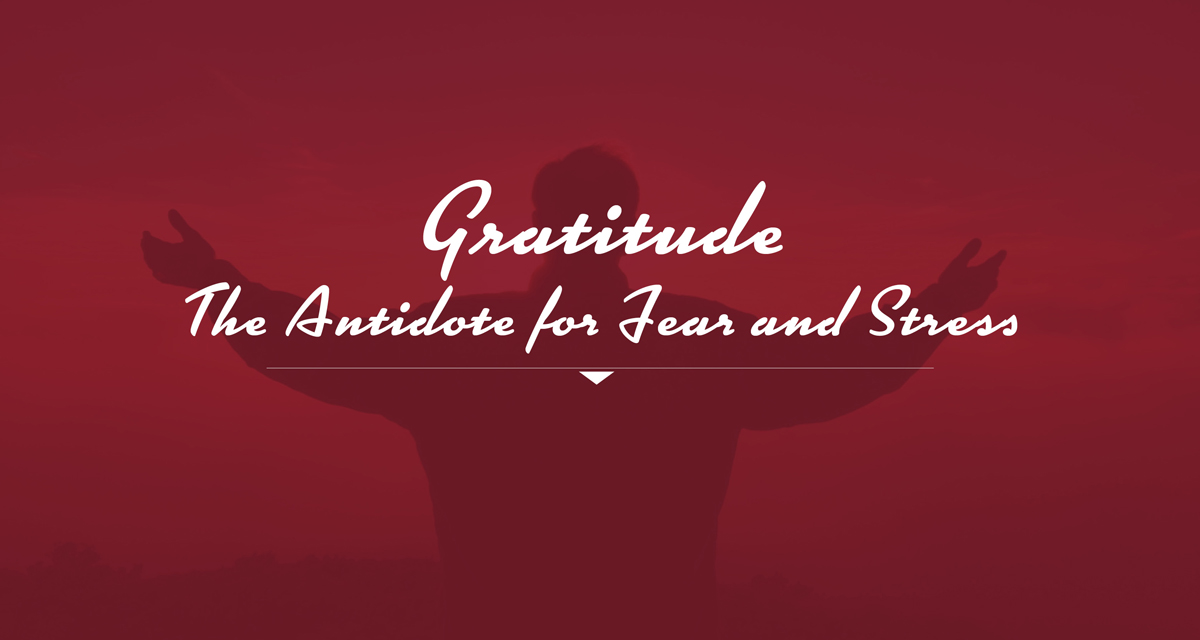 If we argue with reality, we only lose 100 percent of the time. -Byron Katie

Today is a perfect day to practice.

Live it or resist it.

I’m going to grow over it.

Often, it’s no mystery when relationships fail. Sometimes they were big mismatches from the start and we were just in love with love. Sometimes we were pathetically immature and that was just too scary.

These turnoffs tend to make people run for cover: 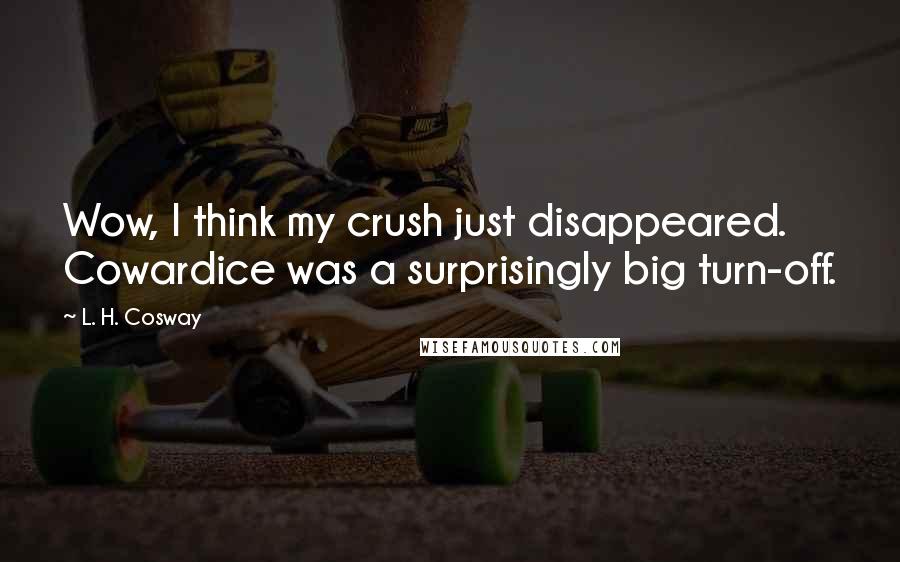 There’s no way around it; if we want to be treated royally we will have to live nobly.

But he wasn’t the only person to tell me that or to walk away from me because I was weird. 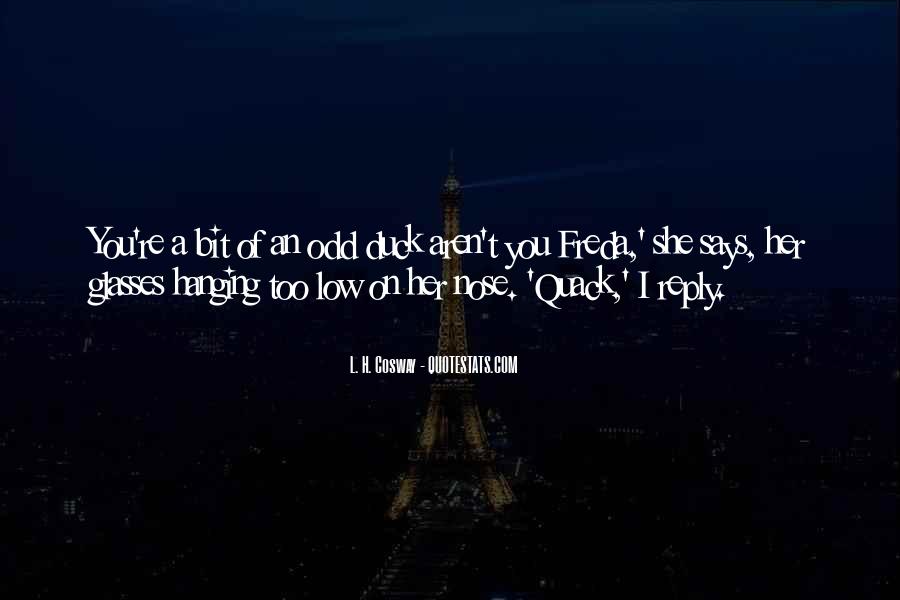 Accepting that I may be an odd duck makes life so much more fun and that makes it a lot easier to spot other odd ducks whom I may have underappreciated.

You may be one of them.